The i am not a tourist Expat Fair is all about having an informative and above all enjoying day. That is why we have arranged some great entertainment during the day! For example...

From 12:00 we will taste wines from different European countries and regions. We will tell you all about the history, the grapes, the cultural differences and of course taste the wines! We will pair them with some local (Dutch) delicacies. We only have space for 24 people every tasting, so be on time! We can't take reservations. Come meet our Library Club at Stand 65! 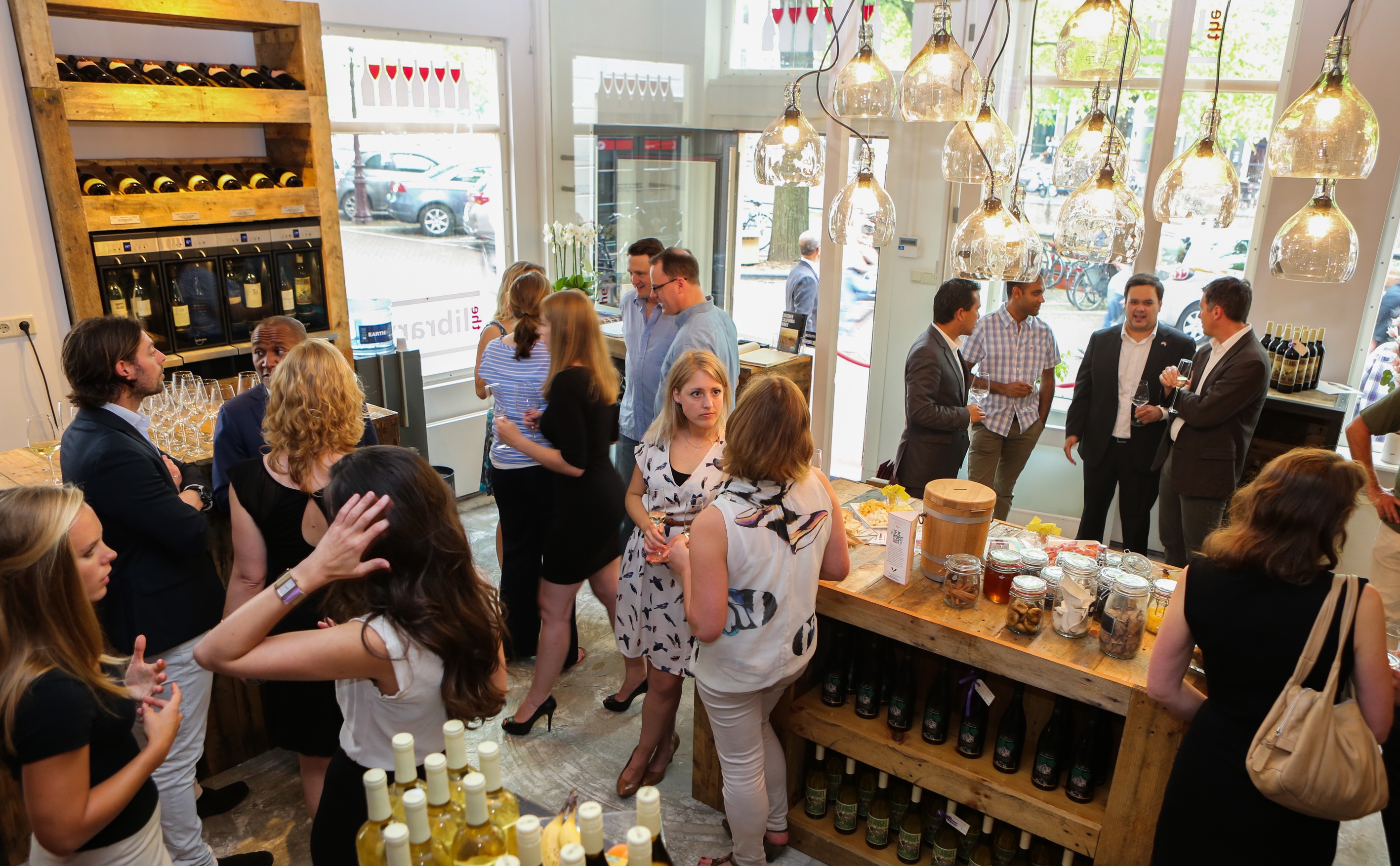 Extremos Salsa will give a 30 minute Salsa class! Let's shake those hips!

Extremos Salsa offers classes for all levels in Amsterdam. Their classes are taught in English and there is no partner required.

HOW TO BE DUTCH: THE QUIZ with Greg Shapiro: Comedian; American; Dutchman.

Greg Shapiro will do his Dutch quiz twice during the Expat Fair.

Greg is perhaps best known as the voice of the "Netherlands Second" video, but he originally came here to work for Boom Chicago theater for just one summer. 25 years and 3 books later, he's still here. In just 30 minutes, he will tell you about the many pitfalls of integrating into Dutch society, because he's fallen into all of them.

The Dutch Costume Museum presents the history of Holland by the Dutch Folk costumes in a monumental 17th century canal house at the Herengracht in Amsterdam. At the Expat Fair they will bring the Dutch folk costumes! Come to their stand #102 and make a picture of you dressed in the clothes of the Dutch Costume Photo Studio! 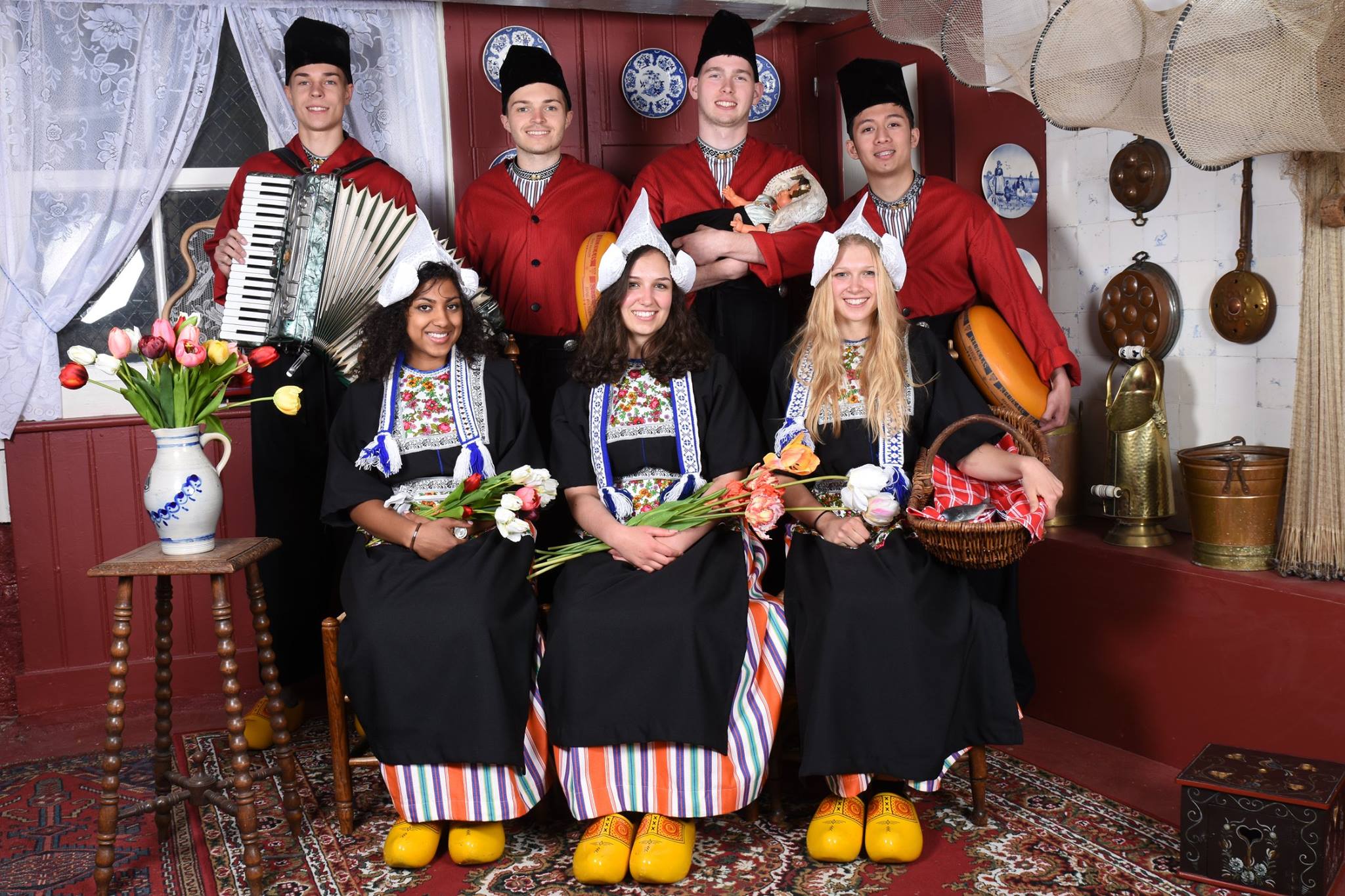 EasyLaughs will give a improvised comedy show on our main stage. This is gonna be fun! 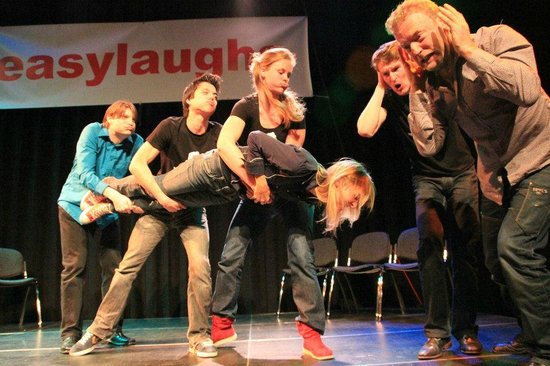 Exhibitors also have discounts and prizes to win! For example (edition October 2019):

You do not want this? Then adjust the cookie settings.

Cookies are small files that we place on your computer, tablet or mobile phone if you use our website or app. Sometimes they are necessary for the use of the site, but not always.

With ‘all cookies’ the website works best. And your visiting behaviour will be used for marketing purposes. If you choose for anonymous, then your data will not be used by us anymore.